Get tickets to Madame Tussauds London, one of the top attractions in the city. The museum displays wax figures of the world’s most famous, influential and popular people. Madame Tussauds London tickets include seeing star celebrities like David Beckham and Angelina Jolie, experiencing the Star Wars Galaxies with battles between good and evil, meeting sporting legends like Raphael Nadal and Usain Bolt and seeing the members of the British Royal Family. Madam Tussauds is open daily, but expect long queues outside the entrance, especially during summer time.

what can you see? 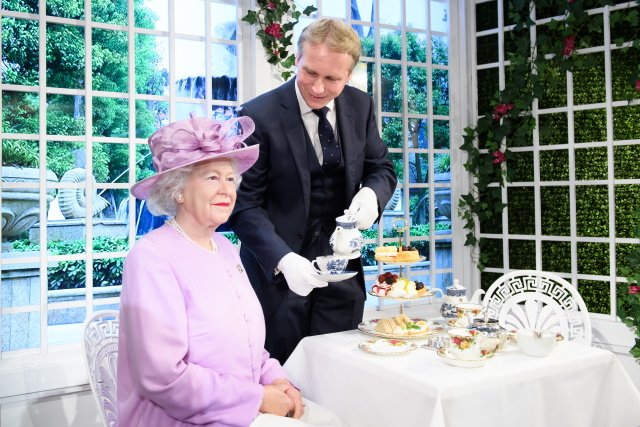 Ever fancied having tea with the Queen?

The Royals: Meet the British Royal Family when visiting Madame Tussauds London! Pose alongside figures of Queen Elizabeth II, the Duke and Duchess of Cambridge, Prince Harry and Meghan Markle. Enjoy a spot of tea in the company of Her Majesty the Queen at the royal garden party

Star Wars™ Experience: These Madame Tussauds tickets include entrance to the Star Wars exhibition. Explore the galaxy and enter a new world. Discover your favourite Star Wars characters in locations like the flight deck of the Millennium Falcon and swamps of Dagobah. Step into legendary battles like the Duel of Fates or see an encounter between C-3PO and R2-D2. In total meet 16 iconic characters across 11 epic scene.

Music Stars: Meet the greatest pop bands and singers of all time including Michael Jackson, Lady Gaga, Madonna and One Direction. 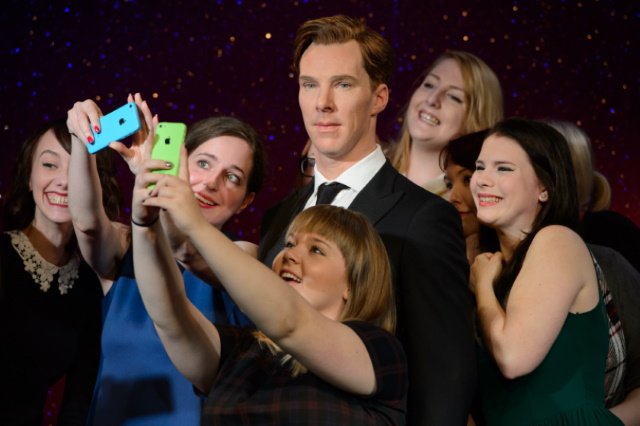 Film Exhibit: Step onto the movie set and meet some of your favourite film characters. See the likes of 007, E.T, Audrey Hepburn, Steven Spielberg and The Terminator.

Super Heroes: Meet the greatest superheroes of them all. See the likes of Spider-Man, The Incredible Hulk, Iron Man and Captain America and experience the incredible Marvel Super Heroes 4D show

Party Exhibit: Walk along the red carpet and see all of your favourite celebrities. A few famous faces include Helen Mirren, David Beckham, Angelina Jolie and Kim Kardashian.

Sport Exhibit: See the giants of the sporting world, from gold medalists to footballing legends. See the likes of Muhammad Ali, Usain Bolt and Raphael Nadal.

Do I need to book tickets in advance?

Yes! Madame Tussauds London tickets must be booked in advance with a time slot.