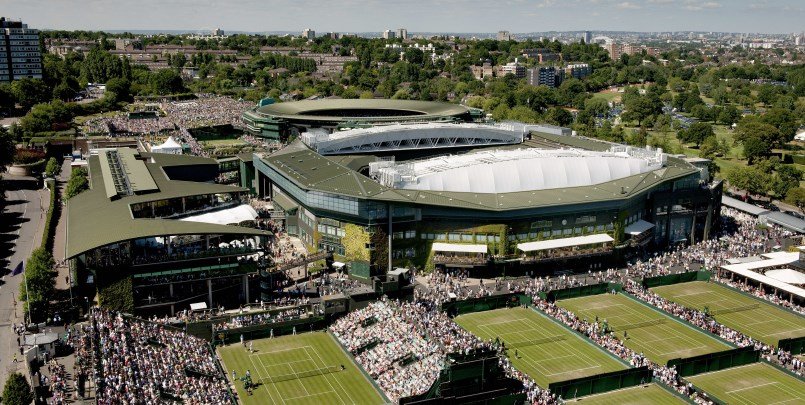 The annual Wimbledon tennis tournament will take place in London from 28 June to 11 July 2021. Wimbledon is the oldest tennis tournament in the world and considered the most prestigious, dating all the way back to 1877. It is the only major tournament played on grass and over the years has seen some of the greatest players and matches of all time including Bjorn Borg, John McEnroe, Pete Sampras, Roger Federer, Raphael Nadal, Serena Williams, Steffi Graf and Andy Murray. Each year sees thousands of tennis fans flock to Wimbledon, often queueing up from the early hours of the morning in order to get tickets. The tournament returns to the All England Club for what is sure to be a spectacular competition. The Wimbledon Tennis Tournament will take place in London between 28 June to 11 July 2021