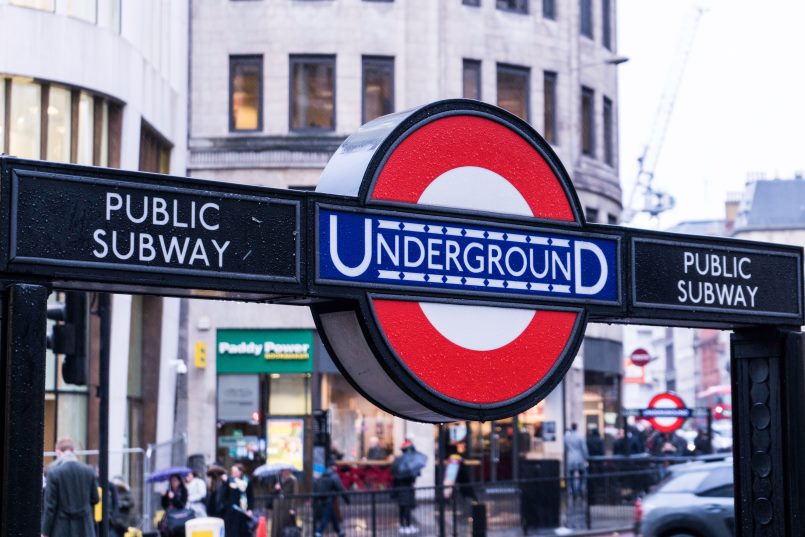 London is divided into 9 underground zones, and the cost of a tube ticket is calculated according to the number of zones you use. Tourists normally use zone 1 where most of the tourist attractions are located, along with a lot of the popular hotel districts. Some of London’s trendy neighbourhoods like Camden and Notting Hill are located in Zone 2.

Make sure to use an Oyster Card or contactless payment when riding the underground to get the cheapest fares.

We’ve listed the underground zones according to major tourist sites and attractions.

*Stansted, Gatwick & Luton airports are not included in the London zones.

London Underground Prices according to Zones