Our private shore excursions from Newcastle Cruise Terminal, Port of Tyne are an ideal way to discover Northern England. We will pick you up directly at Newcastle Cruise Terminal as you spend a day discovering some of the gems of the region. Highlights include trips to Alnwick Castle, Hadrian’s Wall or the spectacular Northumberland coastline. Our private excursions are carefully coordinated with your ships arrival and departure time, with a guaranteed on-time return to your cruise ship. 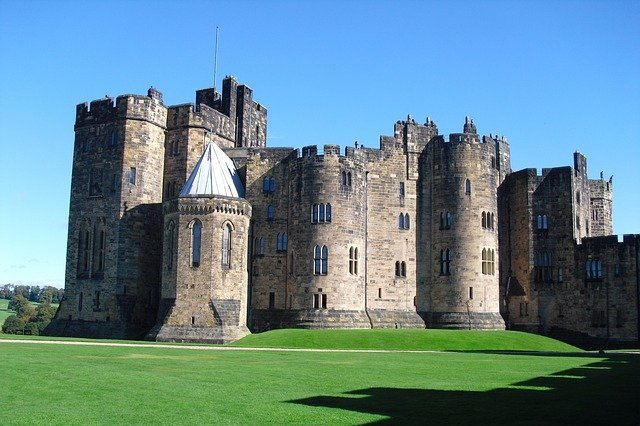 Alnwick Castle is the second largest inhabited castle in England, home to the Duke of Northumberland’s family. It’s been used as a filming location for the Harry Potter films and Downton Abbey TV series. Our private shore excursion includes: 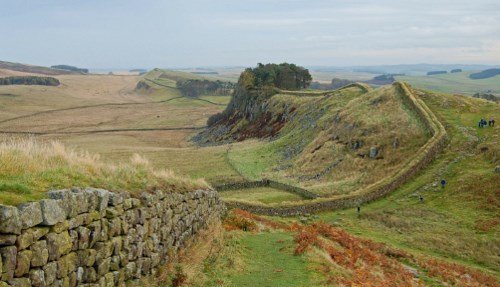 Our Hadrian’s Wall shore excursion from Newcastle upon Tyne takes you to the final frontier of the Roman Empire, recognized as a UNESCO World Heritage Site. You’ll get to see parts of the wall, learn about Roman life in Britain and enjoy the outstanding Northumberland countryside. Highlights include: 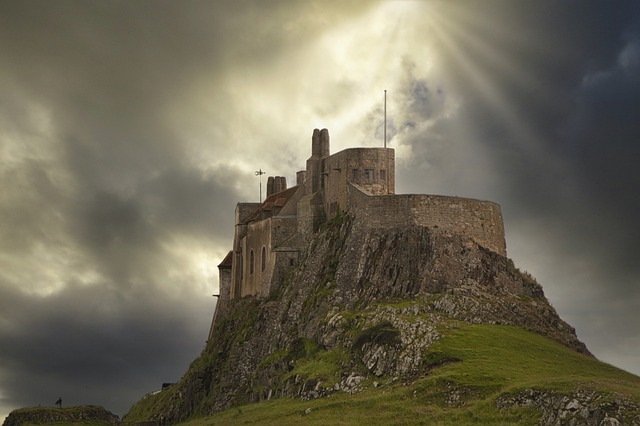 The Holy Island of Lindisfarne is one of the most important centres of early English Christianity and remains an important site of pilgrimage.