We can arrange a 3 or 4 day Normandy private tour from London. You will visit many of the Normandy beaches, landing sites and locations that are connected with D-Day and the days that followed. Many of these locations are well known from the series ‘Band of Brothers’ and movies such as ‘Saving Private Ryan’ and ‘The Longest Day’.

Below is an outline of a 4-day itinerary. We can also arrange a 3-day itinerary or longer trips. All our Normandy private tours can be customized according to your interests. 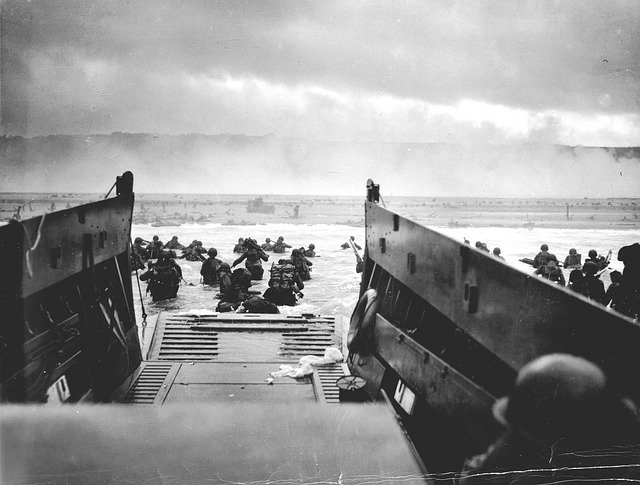 On the first day, meet your driver/guide in London who is an expert battlefield historian. Drive to Portsmouth which was at the centre of preparations for the D-Day invading force. After lunch overlooking the Royal Navy Dockyard, board the ferry to cross the English Channel, arriving in Normandy in the evening.

The second day is dedicated to the American Airborne Landings and UTAH Beach. Highlights include St Mere-Eglise which was the first town liberated and a visit to the bridge and causeway at La Fière, fought largely by paratroopers and glidermen from the 82nd Airborne Division. In the afternoon, visit the UTAH Beach area where the US 4th Division landed, and where Brigadier-General Theodore Roosevelt Jr took actions that led to him receiving the Medal of Honor.

On day three, start with a visit to Pointe-du-Hoc where Lieutenant Colonel Rudder’s Rangers stormed the cliffs. Continue to Vierville-sur-Mer where the US 116th Infantry Regiment of the 29th Infantry Division landed. In the afternoon, see Omaha Beach where the US 1st Division landed, followed by visiting the Normandy American Cemetery. End the day at Longues-sur-Mer, the site of the only German artillery battery to retain all its original guns.

On our final day, visit the British Normandy Memorial and drive along GOLD, JUNO and SWORD which were the landing sites of British and Canadian forces. Visit Bénouville which saw the first action of D-Day and its famous Pegasus Bridge. Finally, take the ferry crossing back to Portsmouth, and return to London.

For more information and pricing, please get in touch via the enquiry form at the bottom of the page. 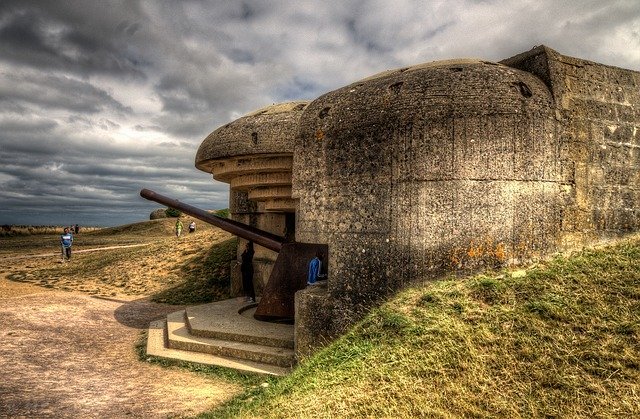 Our private Normandy overnight tour from London is fully customizable according to your interests. On the first day travel from London to Paris on the Eurostar train, crossing the English channel. The rest of your first day is spent exploring Paris at your leisure. We can also organize your hotel stay in Paris.

On the second day, your private tour guide will pick you up from your hotel. Your Normandy day tour includes:

We can also arrange for you to spend 2 or 3 days touring the D-Day locations in Normandy. For more information and prices, please contact us via the enquiry form at the bottom of the page 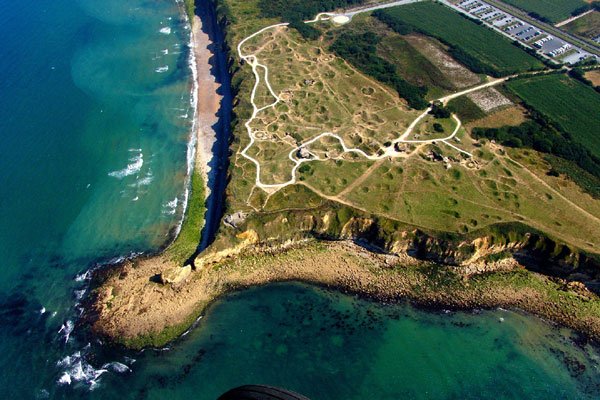 Take a once-in-a-lifetime trip with this Normandy tour from London by private plane and car. You’ll get to see the D-Day beaches and key locations from the air, as well as a driving tour on land through the Normandy countryside. This exclusive private tour is subject to availability and can be fully customized according to your interests.

For more information and prices, please fill out the enquiry form below, including as much information as you can on what you would like to see and visit.