Get tickets to Harry Potter Studio Tour – Warner Bros. Discover the grand sets and inspiring technology that went into the filming of the Harry Potter series. Start by exploring the Cupboard Under the Stairs where Harry lived in the Dursley household. After a short welcome video, enter the Great Hall which showcases the props and costumes that were used in the films, and the set where Harry and his classmates gathered. Step onto Platform 9¾, pose for a photo with the luggage cart and see the Hogwarts Express. Ride a broomstick just like the cast. See Dumbledore’s office, the Gryffindor common room and the door to the Chamber of Secrets. Learn about the making of Harry Potter, including the special effects used to bring characters like Dobby to life, discover the huge model of Hogwarts castle and incredible technology used in the film series. Get tickets to Harry Potter Studio Tour – Warner Bros. today!

Our tickets to the Harry Potter Studio Tour include return transportation via coach from London. You can also book tickets without transport, (You can select this option on the booking page).

Discover A World of Harry Potter

Travelling independently to the Studio Tour (without transport):

We know that many people prefer to make their own way to the Studio Tour and do not need transportation from Central London. If you want to make a booking and collect the tickets directly from the Studio Tour, on the booking page: 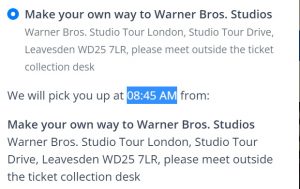 Please note that the ticket price will remain the same, even if you do not take the transport.

Highlights of the studio Tour

Discover a world of Harry Potter at the Warner Bros Studio Tour! There are lots of sets on display which recreate some of the most famous moments from the Harry Potter films. Some of the highlights of your visit include: 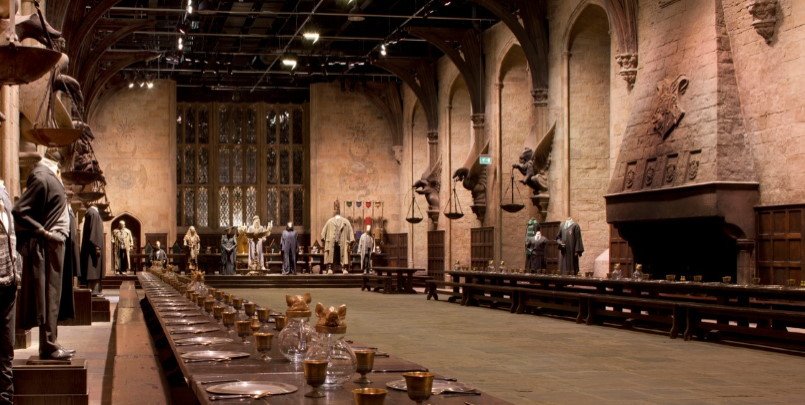 Start your Studio Tour by stepping into the Great Hall!

Begin your Studio Tour at The Great Hall, one of the castle’s most unforgettable locations. This is where great feasts took place, the Yule Ball as well as lots of other memorable moments in the Harry Potter films. Walk on the actual York stone floor, and see where Hogwarts pupils would sit on the solid oak and pine tables. Admire the incredible ceiling inspired by Westminster Hall.

The Gryffindor common room is one of the most popular parts of the Harry Potter Studio Tour. You’ll find portraits on the wall depicting Gryffindor Heads of House and the room is decorated with lots of scarlet and gold representing the Gryffindor colours. Spot Harry Potter’s invisibility cloak and see the common room’s radio which broadcast news from the Wizarding Wireless Network! Next door lies the Gryffindor boys’ dormitory which includes the original beds made for Harry, Ron, Seamus, Neville and Dean for the first film. 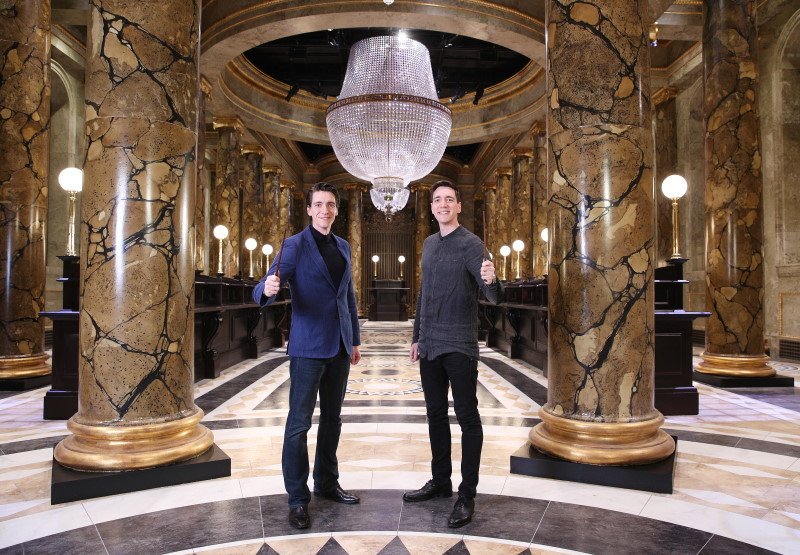 A new permanent exhibition comes to the Studio Tour from April 2019. You’ll get to walk through the wizarding bank of Gringotts, the Lestrange vault and more! This, of course, gives you a chance to come face to face with some goblins, who run the bank! Highlights include incredible props like chandeliers, the Sword of Gryffindor, and fancy costumes. Step inside Lestrange Vault for a once in a lifetime moment of Harry Potter fantasy.

Enter the forbidden forest, where no Hogwarts students are allowed to step foot, but where Harry Potter Studio ticket holders are welcome 🙂 Pass by 19 tall spooky trees, each over 12 feet in diameter, which set the scene for this forest full of strange surprises. See Buckbeak, Hippogriffs and Acromantula. Come face-to-face with Aragog, the huge and pretty scary spider! 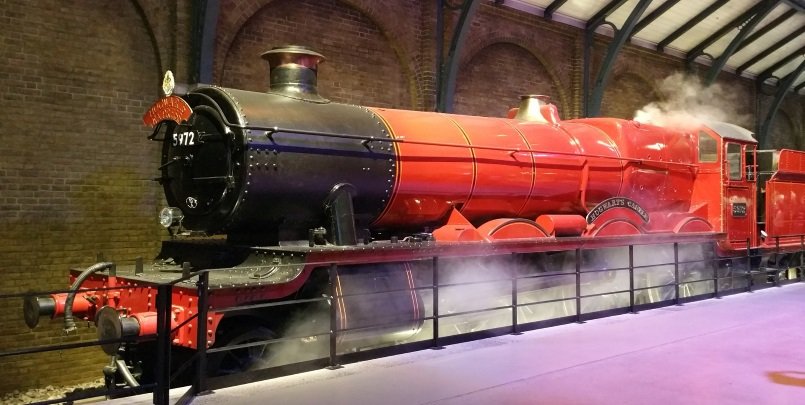 Discover a world of Harry Potter at the Studio Tour

Platform 9 ¾ has been expanded, and now includes the original Hogwarts Express steam train that was used in the films to whisk muggles off to Hogwarts. You can go onboard and inside the trains carriage, and there’s also a place on the platform where the luggage trolly disappears into the wall – the perfect place to pose for a selfie! There’s even a souvenir shop that’s opened on the platform, with train-themed Harry Potter souvenirs on sale at great prices!

What’s On at the Studio Tour?

There are lots of special exhibitions that take place at the Studio Tour during different times of the year. These exhibitions are included in your ticket.

Magical mischief is coming to the Studio Tour in the first half of 2022! Learn about all the film trickery that went into the making of some of the films most iconic moments. The Great Hall will be dressed for a mischievous Weasely Prank, there will be hands-on activities, and even some Cornish Pixies on the loose!

Magical Mischief is included in your ticket and runs until 1 May 2022.

Dark magic is brewing at the Studio Tour, with a special feature running until 6th November 2022. The Dark Arts feature will focus on the symbol of Lord Voldemort and his Death Eaters as the Dark Mark is projected throughout the Studio Tour. In celebration of Hallowe’en, 100 floating pumpkins will decorate the Great Hall and more!

Dark Arts is included as part of your ticket. It runs until 6th November 2022. 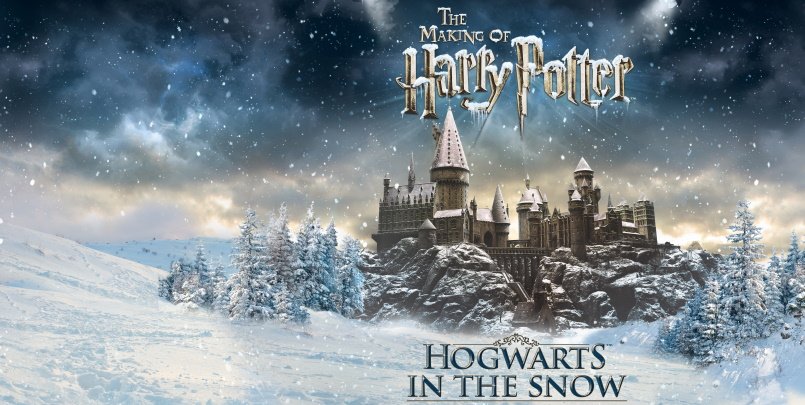 See Hogwarts in the Snow this Christmas at the Studio Tour!

Hogwarts in the Snow returns to the studios, with festive features to put you in the Christmas spirit! There’ll be snow on the Hogwarts Castle model, part of the Great Hall will get transformed for the Yule Ball and the Gryffindor common room will be dressed for the season.

Hogwarts in the Snow is included as part of your ticket. It will run from Saturday 12th November 2022 to Sunday 15th January 2023

During peak season and around the UK school holiday period, tickets for the WB Studio Tour – the Making of Harry Potter can get sold out very quickly. If you are unable to find Harry Potter tickets then check out our article about finding sold out tickets. This lists all the places to look to get tickets. This includes our fully guided tour from London which sometimes has availability when the regular tour is sold out.