Our Downton Abbey tour from London visits Highclere Castle, the village of Bampton and the city of Oxford. Visit Highclere Castle which is the real-life filming location used in the making of the TV series and movie. You’ll get to see all the instantly recognizable rooms where beloved characters like Robert Crawley, Lady Mary and Edith lived. We’ll also visit the village of Bampton, the real-life version of the fictional village of Downton where you can see the church, hospital and Matthew Crawley’s mother’s house. Our Downton Abbey day tour from London also includes a visit to Oxford, a city of dreaming spires and a world-famous university.

Our Downton Abbey tour operates on selected dates in 2023 when Highclere Castle is open to the public. The tour departs from London on a large group coach and includes an experienced tour guide. We also offer a small group Downton Abbey tour, including dates when this large group tour is unavailable. 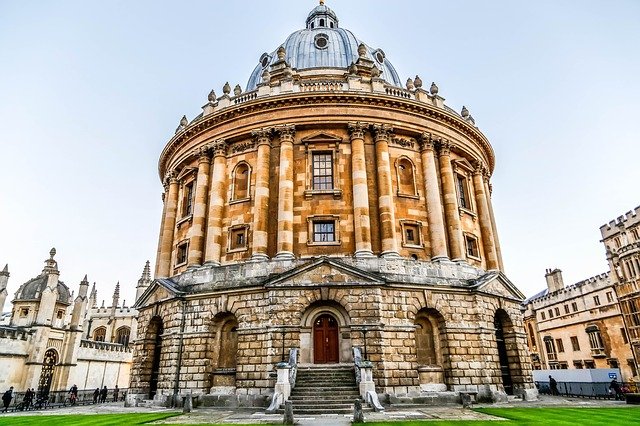 We begin our Downton Abbey tour from London with a visit to Oxford. This historic city is famous for its world-class university that is one of the oldest in the world. The city has also featured as a filming location in the early Harry Potter movies, and many of the college buildings look like a real-life Hogwarts! Once upon a time, the University of Oxford was a place that was almost exclusively reserved for the upper classes and aristocracy. You can almost imagine families such as the Crawleys studying amongst the ancient walls of the university buildings, having arrived from magnificent homes such as Downton Abbey. Your guide will lead a guided tour through the historic city centre, and you will also have some free time to explore, or perhaps enjoy lunch in one of the local pubs or cafes. 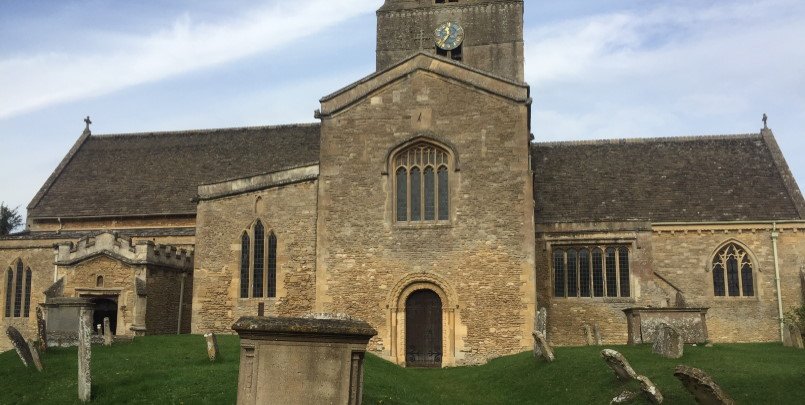 The church in Bampton

We continue our Downton Abbey tour with a visit to Bampton. This small village was used as the filming location of Downton in the TV series. Time has stood still in Bampton, and it really looks like nothing much has changed over the past 100 years. It’s precisely for this reason that the producers of Downton Abbey chose Bampton as the perfect filming location. You’ll get to see the village church, which is where Lady Mary married Matthew Crawley and baby Sibyls christening took place. Nearby lies the house which was used for exterior shots of Isobel Crawley’s house. And the old grammar school building served as the hospital in the TV series. As you walk around Bampton, you’ll get to reimagine some of the most iconic and beloved scenes from Downton Abbey. 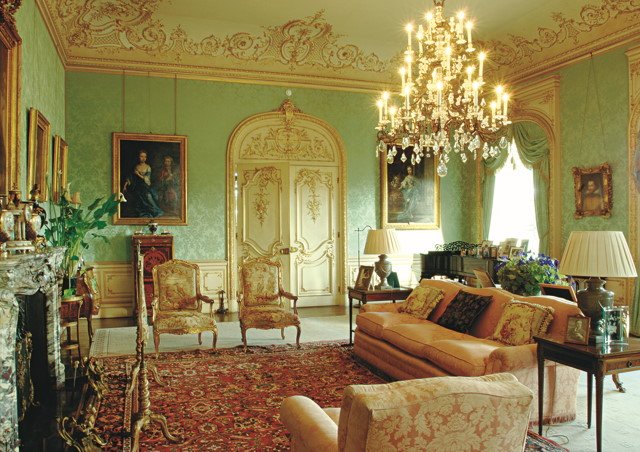 The Drawing Room at Highclere Castle

In the afternoon, we’ll arrive at Highclere Castle, the highlight of our Downton Abbey tour from London. You’ll get to explore the house where it all happened! Walk into the State Dining Room where key meals took place, see the grand oak staircase that Lady Mary slid down on her wedding day and look around some of the 12 bedrooms including Lady Edith’s bedroom. Other highlights include the Library where you can see Lord Grantham’s desk, the Drawing Room which was often used for family gatherings and the magnificent public main hall. Step outside to enjoy the spectacular castle grounds which were created by one of the leading English garden designers. Finish the visit with tea and cake in one of the tea rooms.

At the end of your visit, you’ll receive a copy of one of Lady Carnarvon’s books, a unique souvenir that is exclusive to this tour!

Downton Abbey is a popular British TV drama that has inspired audiences from around the world. It is based upon the lives of the English aristocratic Crawley family and their domestic servants and revolves around the grand estate at Downton Abbey. The show highlights how historical events like the First World War, the sinking of the Titanic and the Irish War of Independence shaped the lives of the family during an era of significant social change. Following a successful 6 series, Downton Abbey the movie was released in 2019 to critical acclaim. The popularity of the Downton Abbey TV series has turned once sleepy English villages, farms and country estates into major destinations that welcome thousands of visitors each year. Our Downton Abbey tour from London visits many of these locations, including the real-life Downton Abbey. Visitors can also experience the beauty of the English countryside and learn about life in England during the beginning of the 20th Century.

Oxford is the “city of dreaming spires” and is known for its stunning architecture. Many of the buildings have featured as filming locations in popular TV series and movies, including the Harry Potter movies. It’s hard not to be impressed by the fairy-tale buildings that make up the city centre. In the past, Oxford university has been associated with the English upper class, with many aristocrats and upper-class Englishmen attending the university. Under this context, it’s easy to understand how Downton Abbey type families would attend such a prestigious university. Today, the city is host to a thriving student community, and it is also a working city located around 55 miles from Central London.