Our Buckingham Palace & Windsor Castle Tour from London includes a rare visit to the state rooms at Buckingham Palace and a viewing of the royal castle at Windsor. The tour is available during the summer of 2022 on selected dates when Buckingham Palace opens its doors to the public for a rare glimpse into the world of the Royal Family. Our visit includes a special timed entrance with a multimedia tour. In 2022, the visits will also include special exhibitions celebrating the Queen’s Platinum Jubilee.

Our tour is available from 23 July 2022 until 1 October 2022, with departures on Mondays, Thursdays & Saturdays.

The morning is spent at Windsor Castle, a royal castle that is used by the Queen as her weekend residence. This is the oldest and largest occupied castle in the world that has been used by the royal family for hundreds of years. On your self-guided visit, you’ll have the chance to see key parts of the castle that are open to the public. A fire in 1992 destroyed 115 rooms and the castle has since been painstakingly restored. 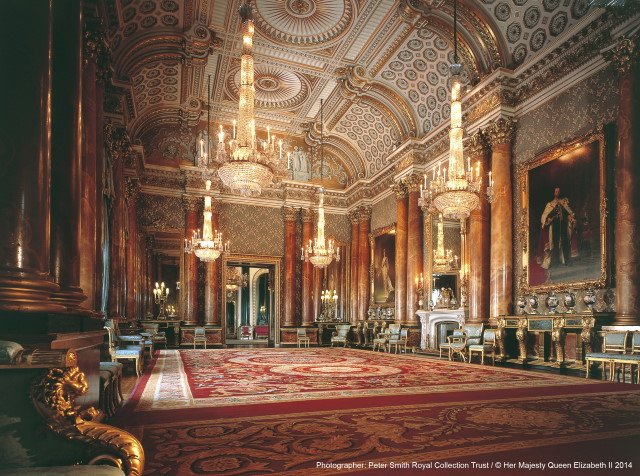 The afternoon is spent at Buckingham Palace, home of the British Royal Family, where the Queen lives for most of the year. During the summer months, the Queen does not live in Buckingham Palace which is why it is open for the public. On your multimedia tour, you’ll get to see the State Apartments, which the Queen uses to entertain her guests.