Our 5 day classic Devon & Cornwall Tour departing from London will take you to the south-western part of England where we will explore some of the most spectacular places in the UK: Highlights of our 5 day tour include visits to Winchester, Stonehenge, Dartmoor, Exeter, Lands End, St. Ives & Glastonbury. Led by a dedicated, experienced and friendly guide, you will stay four nights in accommodation in Exeter and Falmouth and travel in a top of the range Mercedes 16 seater minibus. This 5 day classic Devon & Cornwall Tour is a fun, enjoyable and cost-effective way of getting a true feel for England and a great way to take in a huge number of attractions in a short space of time. 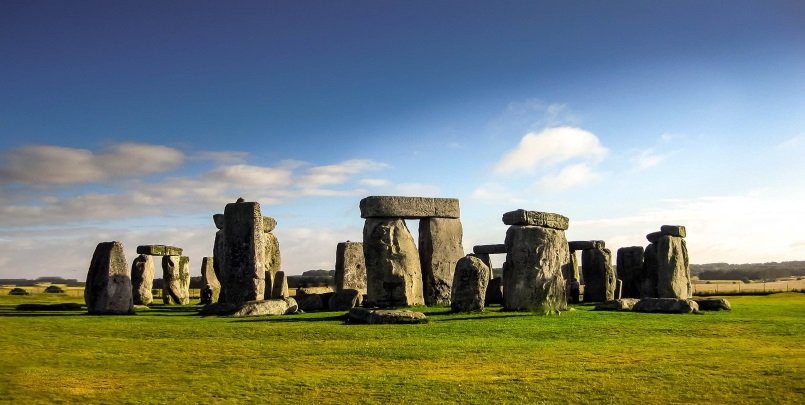 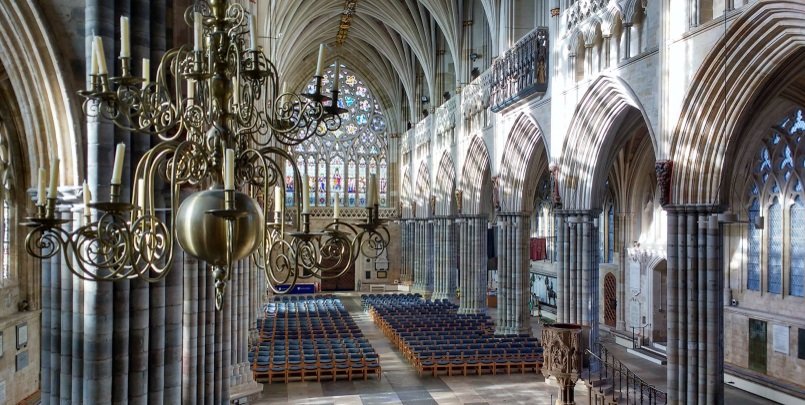 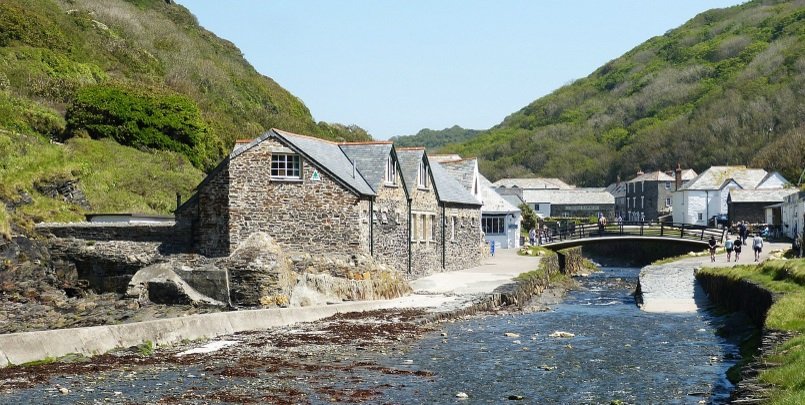 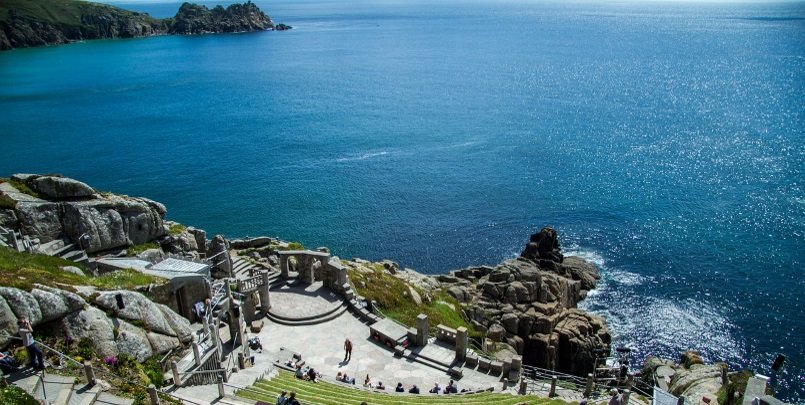 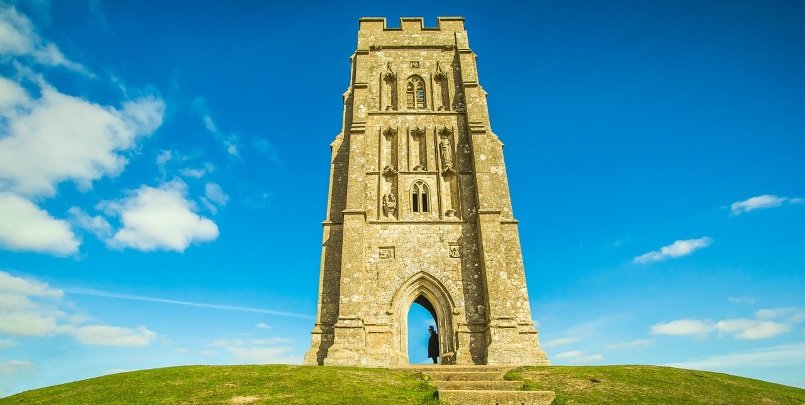