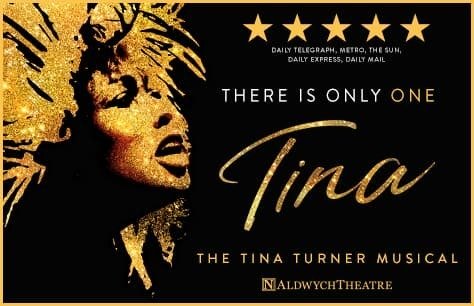 TINA: The Tina Turner Musical is on in London with tickets available at the Aldwych Theatre. Tina Turner is one of the bestselling recording artists of all time, selling more than 200 million records worldwide. Known as the Queen of Rock ‘n’ Roll, she’s won 12 Grammy Awards, a Grammy Lifetime Achievement Award and three Grammy Hall of Fame Awards. This groundbreaking musical reveals Turner’s untold story as a woman who dared to defy the bounds of her age, gender and race. One of the hottest musicals on in London’s West End, it features much-loved songs including What’s Love Got To do With It, Private Dancer, River Deep – Mountain High and Proud Mary.