Cutty Sark was one of the fastest ships of its time, built 150 years ago. It’s also the world sole surviving tea clipper. This British merchant ship travelled to sixteen different countries and became the dominant ship in bringing wool from Australia to England.

Today, visitors can walk along the decks of the ship and get a feel for what life was like for sailors onboard. You’ll find lots of interactive exhibitions that make it a really fun day out for the family, and especially for kids! 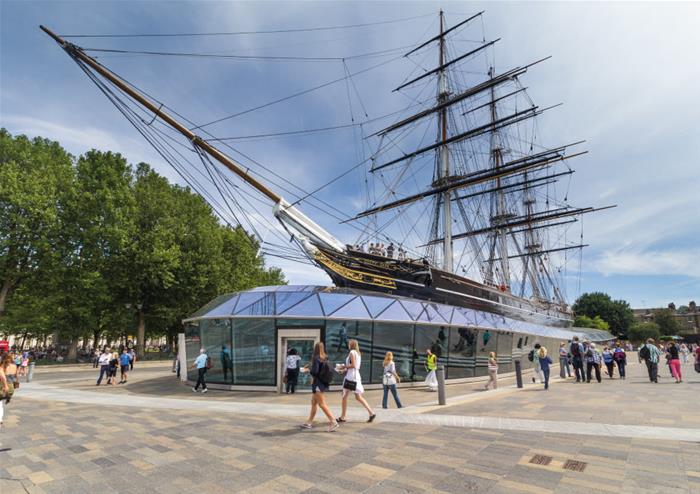 Learn how the Prime Meridian at Greenwich became the centre of world time! The Royal Observatory is the home of Greenwich Mean Time (GMT) and you’ll get to stand on the Prime Meridian of the World, the line that divides the eastern and western hemispheres of the earth.

The Royal Observatory sits atop a hill in Greenwich Park, with sweeping views towards London. Sir Christopher Wren oversaw the design of the building, and the observatory has played a historic role in the history of astronomy. 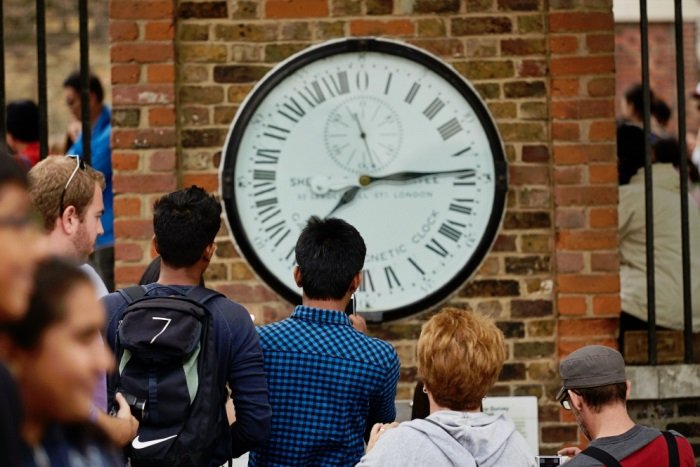 The Royal Observatory Greenwich, the centre of world time!

Ticket does not include:

Complete your day out in Greenwich with a visit to The Painted Hall. Just a 5-minute walk from Cutty Sark, it’s known as the UK’s own Sistine Chapel.