These tickets give special timed access to inside Buckingham Palace for a visit of the State Rooms. Visitors can see many of the rooms that are used by the Queen, as well as artwork and furnishings. The tickets are only available from July to September 2022 when the Royal Family is away on vacation. There’s a multi-lingual audio-guide on offer that explains in detail the history and magic of the palace. The gardens at Buckingham Palace are open to walk through at the end of your visit. 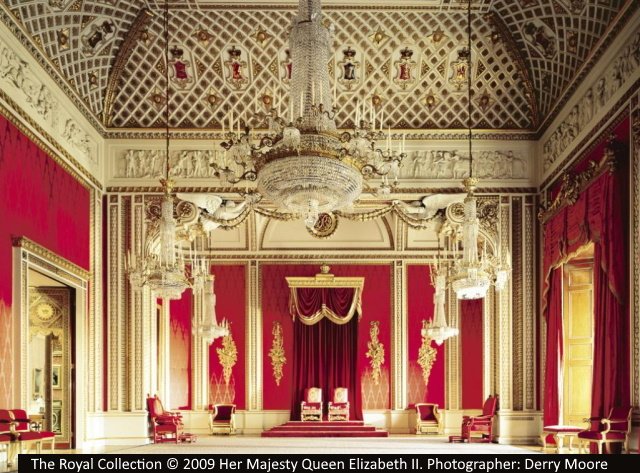 You’ll get to enter the State Rooms which the Queen uses for her official duties like hosting foreign Heads of State and holding banquets. Highlights of a visit include admiring the palatial rooms which are decorated with paintings by famous artists like Rembrandt and Rubens, along with some of the most beautiful French and English furniture in the world. 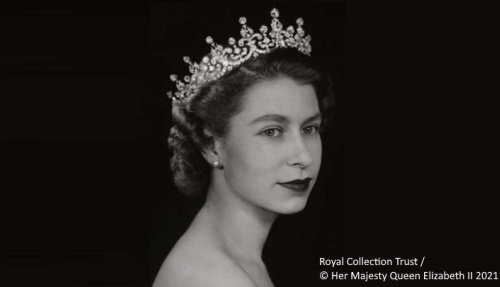 This year marks 70 years since the Queen became the reigning Monarch, and there will be a special exhibition at Buckingham Palace marking her accession to the throne. This is included in your admission ticket.

See a wonderful series of portraits taken of the Queen just a few weeks after she became the Monarch, along with the jewellery that she wore when the photographs were taken. There will also be a diamond tiara on display, which was given to her as a wedding gift. 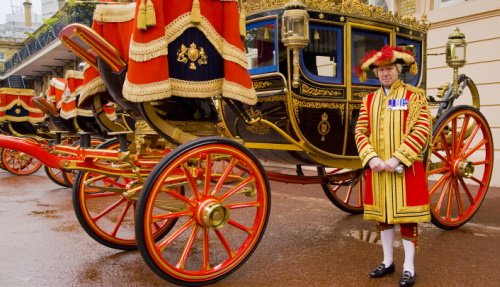 A carriage at the Royal Mews

Combine a visit to the State Rooms with a visit to the Royal Mews, another royal attraction located at Buckingham Palace. Visitors can see the carriages and vehicles used for royal events, including the carriage used for the Queen’s Diamond Jubilee in 2014, and the Gold State Coach which was used for the Queen’s Golden Jubilee in 2002. You can also see some working royal horses, as well as the limousines used on a day-to-day basis by the Royal Family.

You can book a combined ticket on our checkout page. You will first visit the Royal Mews (for 60 minutes), followed by entry into the State Rooms.