Holborn is known as Midtown, located between the West End theatre district and the City of London. The area is ideal to explore on foot, with plenty of things to do. Holborn has world-class museums, beautiful parks, interesting shopping streets and many cafes and restaurants.

Things to do in Holborn:

What might seem like a fairly typical house at street level is actually home to one of the most unique museums and heritage sites in London. Sir John Soane’s was a distinguished 19th Century architect who built some of the city’s most recognizable buildings. He used his private home to amass a vast collection of objects from sculpture and antiques to paintings by Turner and Canaletto. Each room is packed with an eclectic range of extraordinary items that are waiting to be discovered.

A visit is free of charge. 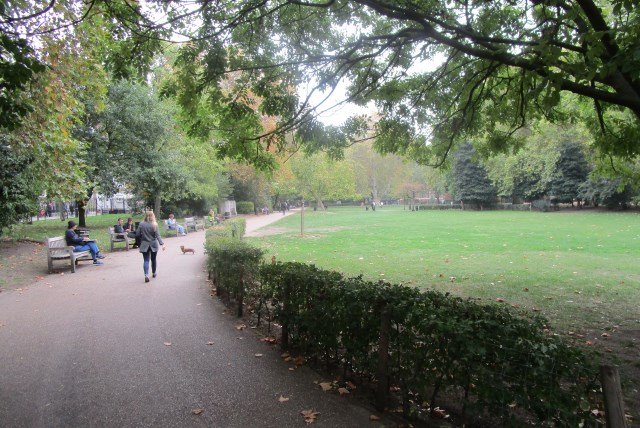 Opposite the Sir John Soane’s Museum is Lincoln’s Inn Fields, a large public square. It’s a lovely green space to walk through on a sunny day. At the far end of the square are the Barristers Chambers, which you might recognize from the TV series “Rumpole of the Bailey”. 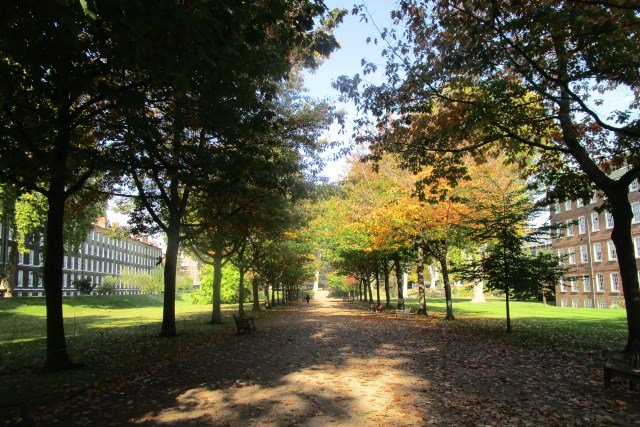 Begin weaving your way through some of the narrow alleyways that characterize this area of Holborn, heading in the direction of Gray’s Inn. The buildings in the area tend to be offices for many law firms, along with the headquarters for associations that grant licenses for barristers and judges. The architecture is particularly beautiful, with lots of small and green open spaces in the area.

From here, head to Lamb’s Conduit Street, which is the kind of street that hasn’t really changed much in the past 100 years, a throwback to a Dickensian bygone age. Just the name “Lamb’s Conduit” makes it worth a visit! The independent shops, cafes and restaurants give a unique, special charm to the place, and is ideal for windowshopping or having a coffee. 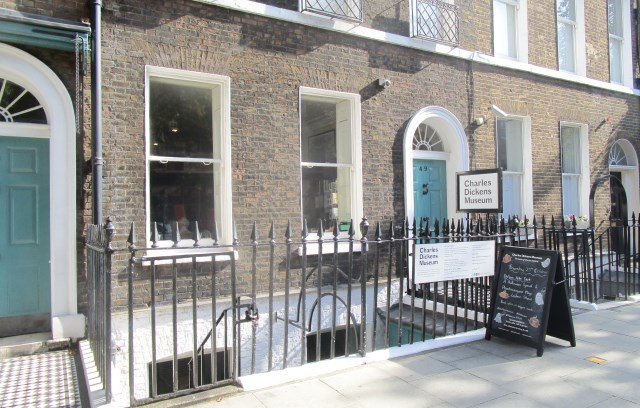 The unassuming house at nearby 48 Doughty Street is where Charles Dickens lived when he wrote Oliver Twist, The Pickwick Papers and Nicholas Nickleby. Located within the London streets that inspired Dickens, the house has been converted into a small museum that captures the life and legacy of Britain’s greatest writer. It’s open Tuesday to Sunday from 10am until 5pm.

Where To Stay In Holborn

There are two major hotels located in Holborn, and both are ideally located within walking distance of the tube station. The area is ideally located, within easy reach of Covent Garden, Oxford Street, and the British Museum.