There are a great many things to see just outside of London from ancient castles to beautiful cities and UNESCO World Heritage Sites. Whilst London is great, there are SO MANY PLACES to visit outside of the capital like Windsor Castle, Stonehenge, Stratford-upon-Avon and Oxford. These amazing sites are all worth a visit and can be reached by public transportation or through one of our many tours that depart from Central London. 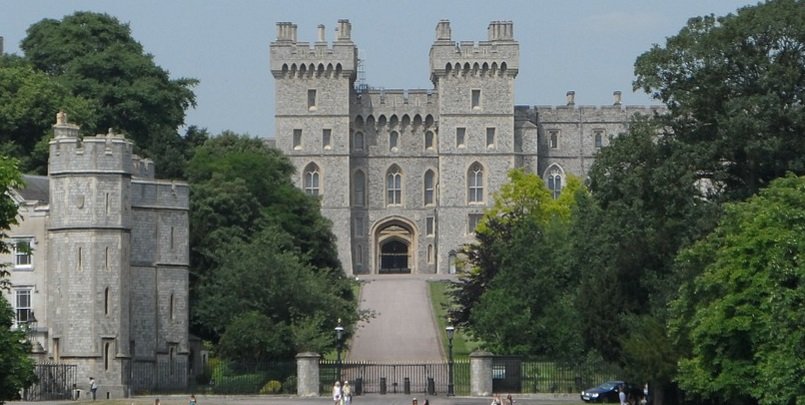 Windsor Castle is one of the most beautiful castles in the world located just outside of London in the county of Berkshire. This amazing place is nearly 1,000 years old and is still used today by the British Royal Family as an official residence! It has some fantastic royal rooms with superb period furniture and stunning architecture. There’s also a very pretty royal chapel and glorious gardens and grounds. Located just outside of London, there are many of ways to see the Castle, either by train or by one of our daily guided tours departing from Central London. 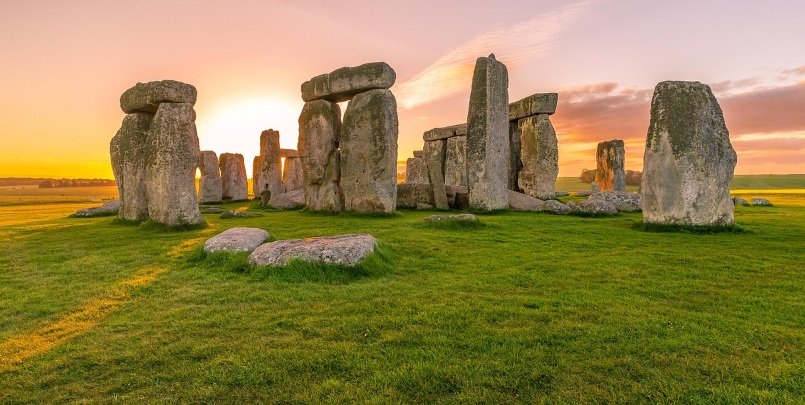 The UNESCO World Heritage Site of Stonehenge is one of the UK’s most popular attractions and a great thing to see just outside of London. This has to be the most mysterious place in the world! Built thousands of years ago by ancient neolithic man, this ancient site of stone circles continues to inspire people from all over the world. Though nobody is quite sure why Stonehenge was built, nobody disputes the fact that these stone circles are an extraordinary feat of engineering. Stonehenge can be reached by one of our daily tours departing from Central London. 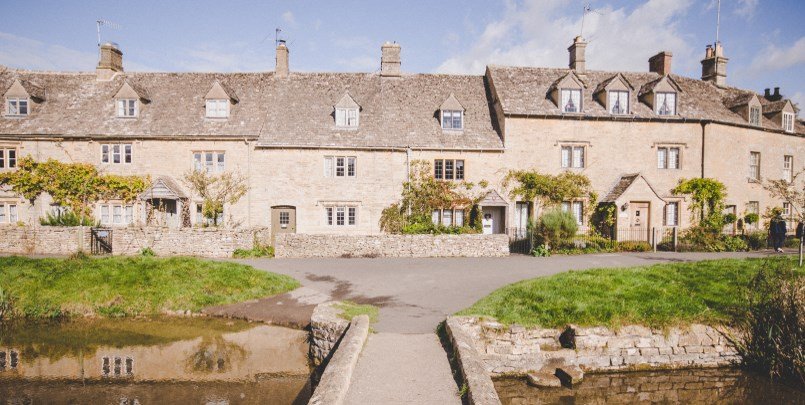 Picture postcard villages, green rolling hills and thatched roofed cottages are a distinct feature of the Cotswolds, one of most beautiful parts of England. This is a wonderful place to visit for a taste of England from a bygone era, with marvellous chocolate box villages that will make your herat melt away! We offer group and bespoke tours to the Cotswolds from London. 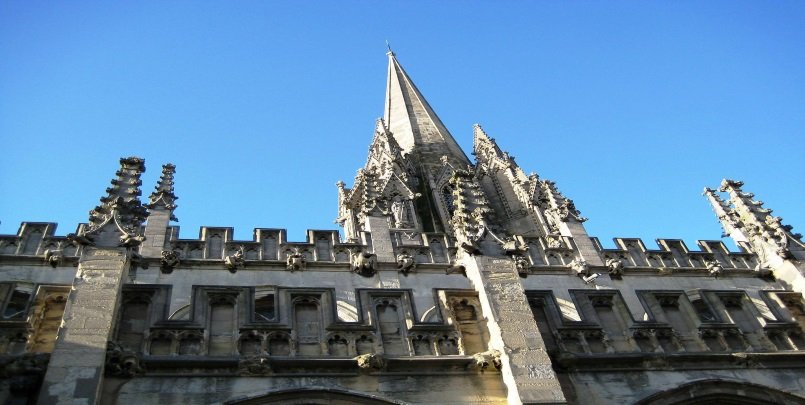 Oxford is famous for its university and range of stunning architecture. There are a total of 38 university colleges that are scattered across the city. The most famous is Christ Church College which is over 450 years old. Its cathedral is one of the most impressive in the UK, with wonderful stained glass windows. Oxford is a great town to walk around, with lots of narrow streets and ancient buildings such as the Bodleian Library, one of the oldest libraries in Europe. Located a short trip from London, Oxford can be reached via train or by one of our daily tours. 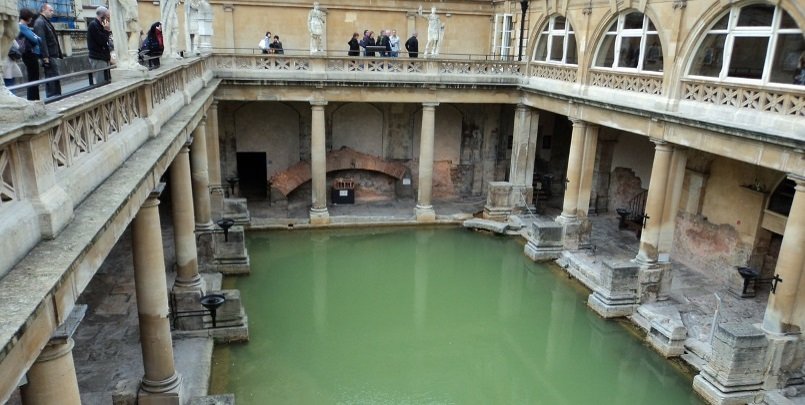 The city of Bath is famous for its beautiful Georgian architecture and its Roman heritage. It’s also a major filming location in the Bridgerton Netflix series. The most popular places to visit in the city are its Roman Baths and its 1,200-year-old Bath Abbey. The Royal Crescent are a stunning display of Georgian architecture. The city also has a great number of cafes, restaurants and nightlife.

We also offer private tours to these places. For more ideas of things to see just outside of London, check out our article on the 20 Best Day Trips from London