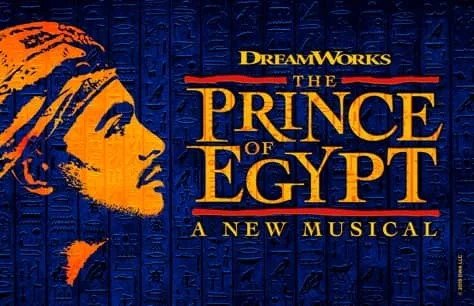 The Prince of Egypt is on show in London with tickets until 4 September 2021. The new musical is an adaption of the 1988 animated film and based on the Book of Exodus, where Moses leads the children of Israel out of Egypt to the Promised Land. Highlights include music and lyrics written by Stephen Schwartz, who wrote songs for Wicked. It features famous hits including “All I Ever Wanted” and “Through Heaven’s Eyes”, popularized through performances by Mariah Carey and Whitney Houston. Performances take place at the Dominion Theatre until the end of October.