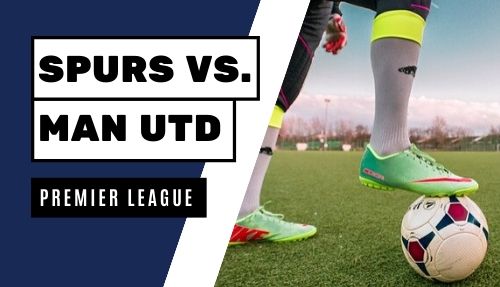 See Spurs play Man Utd with tickets on 15 March 2020. See two of the giants of the Premier League battle it out in one of the most exciting matches of March 2020. The two teams will be striving for a top four finish at the end of the season, and are currently kneck-to-kneck in the Premier League table. Expect a very competitive match between the two teams. The last time the two teams met in December, Manchester Utd beat Spurs 2-1, whilst in their meeting before this, Spurs came out on top. The match takes place in London at Tottenham’s home stadium.

See Spurs face Man Utd with tickets for their match on 15 March 2020.