We asked six awesome travel bloggers to choose their favourite museum in London. From stunning dinosaur collections to inspirational paintings and incredible artifacts, this is the perfect way to spend a rainy day in the capital. But with the world’s greatest science, history and art museums all located within a few miles of each other, your biggest dilemma will be which one to visit first! 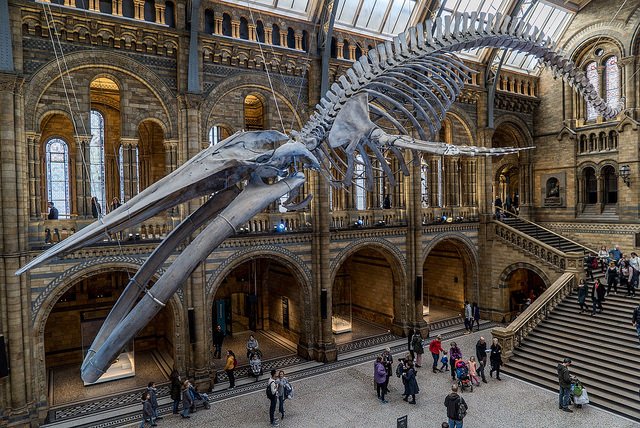 “For me, it’s the Natural History Museum that really brings science, history and nature to life. Located in such a beautiful building, the museum holds fascinating exhibitions that give you a peek back in time to how the world was while questioning what the world is like now and how it will be in the future. The interactive displays really capture the imagination – I particularly remember one several years ago which focused on dinosaurs and held me hostage for hours.” 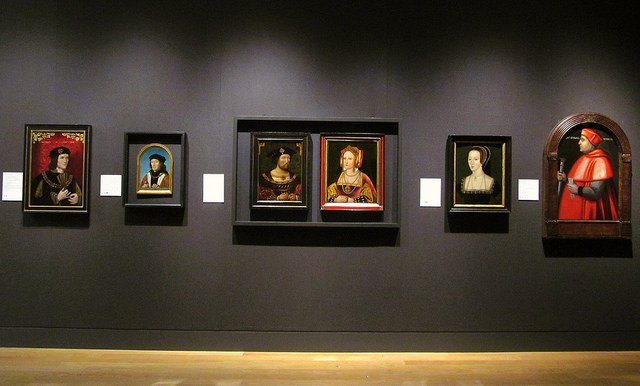 “If you love the Tudors and Elizabethan England, you won’t want to miss London’s National Portrait Gallery just off Trafalgar Square. It’s as good as a historical reality show, with jewel-toned portraits that range from King Henry VIII and Anne Boleyn to Queen Elizabeth I. That’s only part of the fun. With more than 11,000 works of art in the museum’s primary collection, you are pretty much guaranteed to see every influential figure in Britain from Tudor times to the present day.” 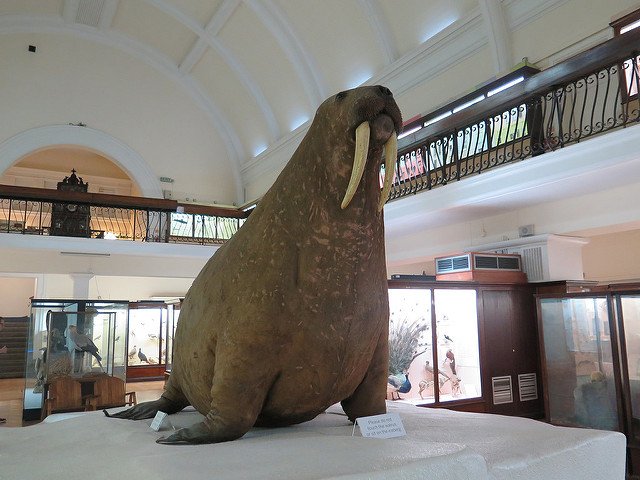 Hayley from A Life of More:

“Having lived in London for 7 years, I was starting to run out of good new museums to try. The Horniman delivered a great day out exploring the fantastic natural history museum as well as the sprawling gardens. They also run regular exhibits on anything from the history of Indian music to a display of the best UK travel photography. All in all, a great addition to London’s museum scene.” 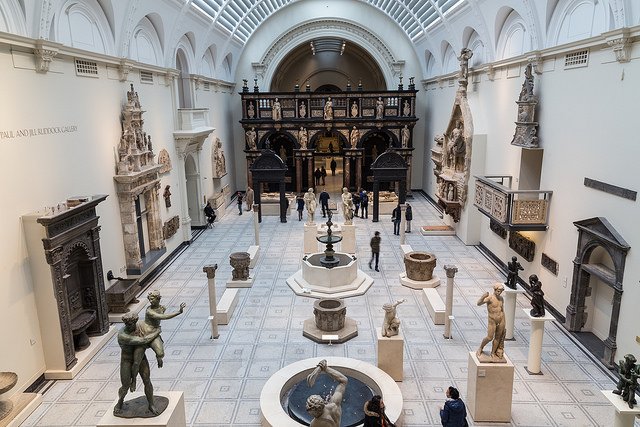 “Whenever I’m in London I love to pop into the V&A in South Kensington.  It’s the world’s leading museum of Art and Design housed in a beautiful building and with such a vast collection, there’s always something new to interest me. Not quite as well known, but absolutely delightful is the V&A Museum of Childhood in Bethnal Green.  Here you can find the UK’s national collection of childhood related objects – bringing out the child in all of us! Best of all, both these museums offer free admission!” 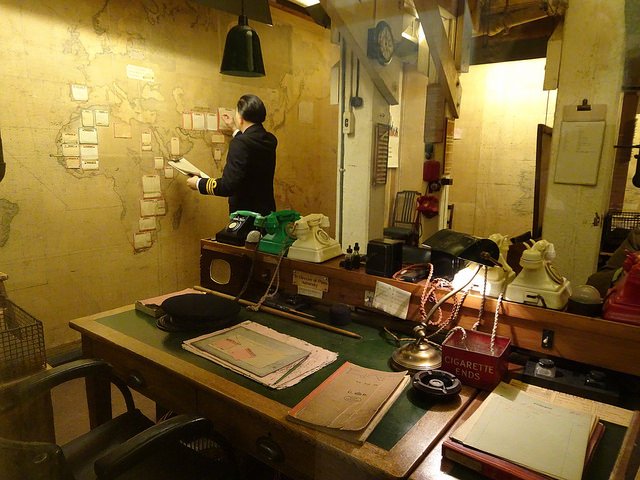 Nienke from The London Tester:

“I found The Churchill War Rooms in London to be one of the most surprising museums that I’ve visited lately. In the first section, you learn all about the life and work of Winston Churchill, who was the British Prime Minister from 1940-45 and again from 1951-55. Then you continue to the Cabinet War Rooms, the underground complex that served as the command center of the British government during the Second World War. It’s incredible to see the harsh conditions people had to work under during that time!” 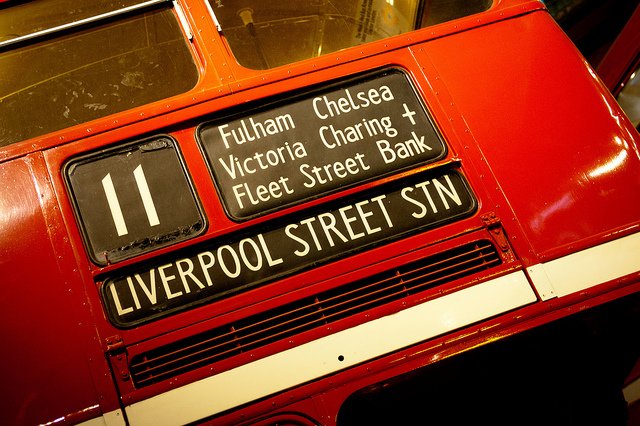 “Growing up, I’ve always been fascinated about the transport system. Where better to fulfill my discovery of transport than the London Transport Museum? Just around the corner from Covent Garden station, the museum explores the story of transport in London over the last 200 years showing how transport brought great prosperity and industry to the capital. Not only that, you can view present-day developments and concepts to see how we could be travelling in the future. Unmissable!” 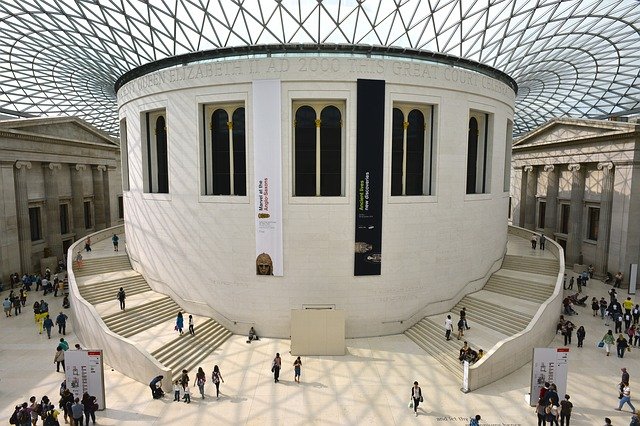 “If I had to pick just one museum to visit in London, this is the one. The oldest national public museum in the world, the British Museum has a mind-blowing collection of over 8 million objects!! You can spend literally days wandering around the hallways and barely scratch the surface. My favourite parts include the Rosetta stone, Egyptian mummies and Parthenon sculptures.”

Many of these museums can be found in London’s museum neighbourhood, which is located in the Kensington district of London.