Visiting the RAF Museum London takes you to the heart of British aviation, with other 100 aircraft, two flight simulators, a 4D flying experience and much more. See and learn about the fascinating history of the Royal Airforce from the first days of flight through to modern day fighter jets. Highlights of visiting the RAF museum include the extraordinary aircraft used during WWII such as the Hurricane, fascinating displays of the early RAF during WWI as well as modern day aircraft such as the Eurofighter Typhoon. The RAF Museum is located 9 miles from Central London, entrance is free of charge. 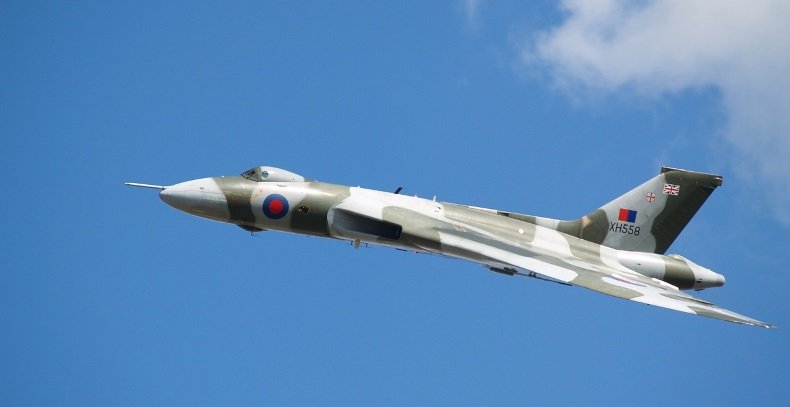 The Bomber Hall tells the story of the bomber from its inception during WWI to its current present day form. See bombers such as the Lancaster, Messerschmitt and Avro Vulcan B2 and learn about their unique evolution over the past 100 years. The hall is in part a memorial to the thousands of soldiers who lost their lives during bombing raids to defeat Nazi Germany. 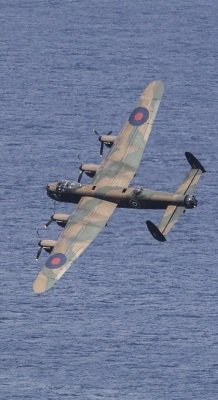 The RAF Battle of Britain Hall tells the story of air battles that took place over the skies between the RAF and the German Luftwaffe during WWII. It showcases a thorough selection of the aircraft used by both sides during the war, with interactive displays accompanying the planes, explaining how they were used and operated.

The Milestones of Flight Exhibition

The Milestones of Flight exhibition takes you on a tour of the major historical events that have taken place in the course of aviation history. Starting with the Wright Brothers and the early days of flight, through to WWII bombers and fighter planes and up until today’s jet engines and modern aircraft. The exhibition contains many rare and unique planes, both British and foreign and also includes a 3D Aviation Cinema and an air traffic control exhibition. For many, a highlight of visiting the RAF museum is to step into the RAF flight simulator and experience what it is like to be on a Eurofighter jet.

The Grahame-White Factory and Watch Office

The Grahame-White Factory and Watch Office explores the extraordinary tale of ‘The First World War in the air’. At the outbreak of the war, the Royal Flying Corps had only 1,500 people, but by 1918, when the RAF was first created, those numbers had grown to over 205,000. On display are the aircraft used during the war as well as the inspirational stories of the pilots during this pioneering age of aviation.

Entrance to the museum is free of charge

N.B. For the flight simulators and some of the interactive displays there is a small fee.