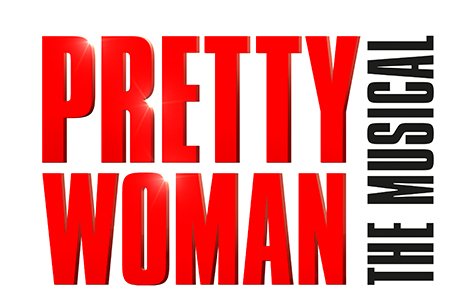 Pretty Woman: The Musical comes to London, reopening on 8 July 2021, with bookings available until December. Catch this timeless Hollywood romance on stage at the Savoy Theatre with choreography by two-time Tony Award winner Jerry Mitchell. Julia Roberts and Richard Gere popularized the 1990 hit movie, and the musical adaptation will see Aimie Atkinson and Danny Mac take on the starring roles of Vivian and Edward. The musical is transferring to London’s West End from Broadway where it has had a record-breaking run and will be on show at the Savoy Theatre.

Pretty Woman: The Musical comes to London from 8 July 2021. You can see further details here.