There are many places to visit outside of Manchester that make for a perfect day trip. Discover places like The Lake District, Liverpool, North Wales, York and Chatsworth House on a day out from Manchester. The easieset way to get to these places is by car or bus tour, although there are several public transportation options available. 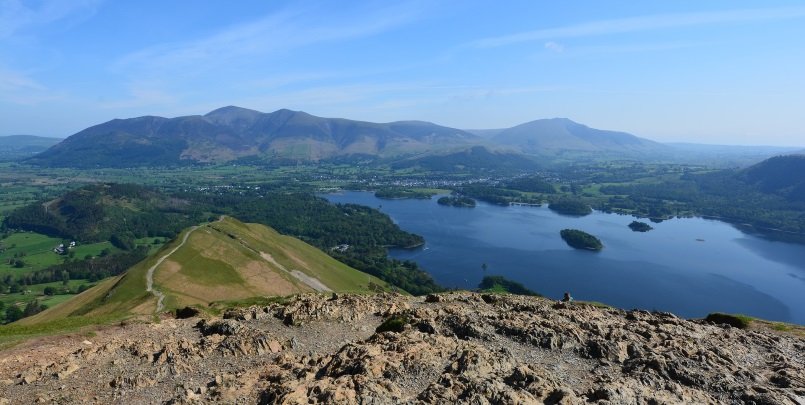 The Lake District: One of the best places to visit outside of Manchester

The Lake District in a National Park, and one of the most beautiful spots in England. This has to be one of the most beautiful places to visit outside of Manchester, and it’s known for its spectacular lakes, set in the rugged mountainous countryside of Northern England.  You’ll find lots of small villages surrounding the lakes, such as Windermere and Ambleside, and from these places you can take a boat cruise along the lake. The area is also known for the many famous English writers who chose to make the Lake District their home, including Beatrix Potter and William Wordsworth – and their former houses have now become major tourist attractions. Our Lake District Tour is perfect for a day trip from Manchester, and runs multiple times throughout the week. 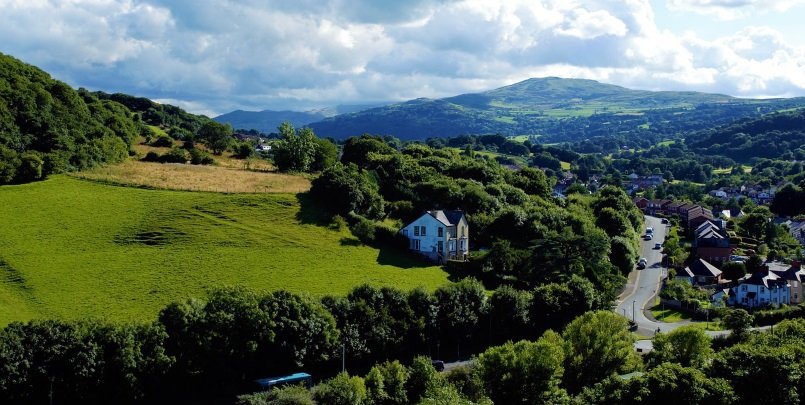 If you’re looking for rugged countryside, amazing scenery and breathtaking views, head to North Wales, which is located about 80 miles from Manchester. Perfect for a day trip, the region of North Wales is most known for Conwy Castle, one of the most impressive medieval fortresses in Europe. It’s actually a UNESCO World Heritage Site and you could easily spend a few hours discovering the castle and the pretty town of Conwy below it. Snowdonia is located a few miles inland, and is an area of outstanding natural beauty that’s perfect for walking and hiking. It has to be one of the most instagrammable places in the country.

Bear in mind that this area is not very accessible by public transport from Manchester, so the best way of visiting is either by car or with our Wales Tour from Manchester.

We can also arrange private tours from Manchester to all of these destinations.

The first thing that probably comes to mind when you hear Liverpool is the Beatles! And even today, this city is still Beatles crazy, firmly proud of their rich musical heritage. There are many Beatles tours of Liverpool that look at the life and impact of the band on the City. You can see the Cavern Club, where the Beatles performed nearly 300 times, and walk down Penny Lane! Liverpool has undergone enormous changes over the past few years from its heyday as one of the most important trading ports in Britain.Whilst its trading days are long since over, its Maritime Mercantile City has been totally gentrified, and has been designated a UNESCO World Heritage Site. A hop on hop off bus tour can be a great way of getting a feel for the city. There are direct trains that link Liverpool with Manchester in just under 50 minutes, making Liverpool a great place to visit for the day.

York is one of the most beautiful cities in England and perfect for a day trip. It’s town centre is filled with narrow winding cobbled streets, where you’ll find lots of interesting independent shops and cafes. This is an ancient Roman town, and you can’t help but notice history staring at you around every corner. A walk along the ancient City Walls will give you a great overview of the city, and there are a few really interesting museum to visit. But perhaps a highlight of a visit to York is the York Minster Cathedral. It’s enormous size and extraordinary interior are really impressive. Make sure you climb all the way to the top of the Cathedral, where you’ll get to see breathtaking panoramic views over the city. York is a great place to visit outside of Manchester, since its only 90 minutes by train or by car.

We can also visit nearby Castle Howard, which was used as a Bridgerton filming location.

Chatsworth House is an amazing country house and estate set in the beautiful Peak District. If you’re into British royalty, this is the place to visit. The House is the official seat of the Duke of Devonshire, and its been part of the Cavendish famliy for over 450 years. The house has over 30 rooms, including the official state rooms and sculpture gallery. The artwork on display is breathaking, with paintings by Rembrandt and Reynolds. And there’s a 150 acre garden that has been majestically landscaped. Visiting Chatsworth House from Manchester is easiest by car, but it’s also possible to get there by train or tour.