A neighborhood guide to Marylebone, one of the most upmarket areas in London. Marylebone is a quiet and peaceful part of the city, a place of culture, where you’ll find a world-class art gallery, an internationally renowned concert hall, and lots of small cafes, restaurants and independent shops. It’s ideally located, within walking distance of some of London’s most popular areas, and boasts some of the best hotels and boutique guest houses in town. 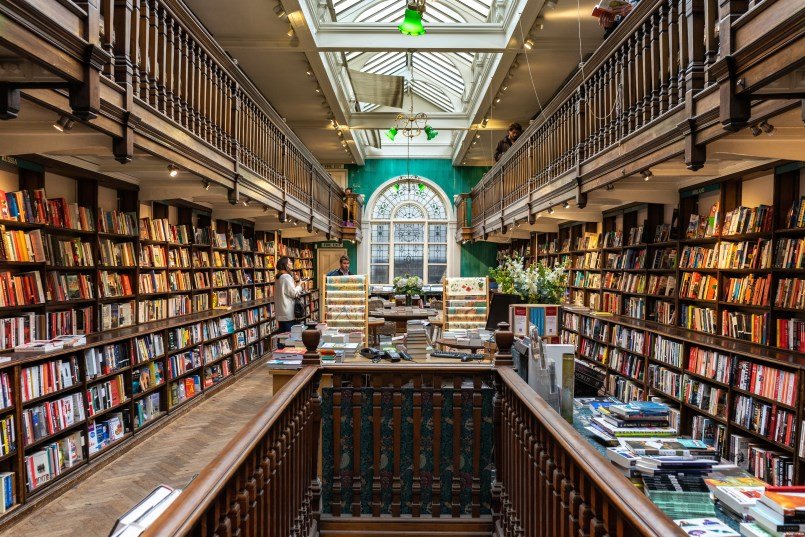 Take a stroll along Marylebone High Street, which has a unique neighborhood feel. It’s a popular place for locals, and gets really busy after school time when parents pick up their kids. Both sides of the street are lined with fashionable shops, cafes and restaurants. Some of our favourite places include:

Marylebone’s Farmer’s market takes place every Sunday from 10am to 2pm. You’ll find products made or grown by British farmers, from cheese and artisan bread to fruits and vegetables. This is a market that tends to be visited by locals, so there’s a distinctly authentic feel to the place. 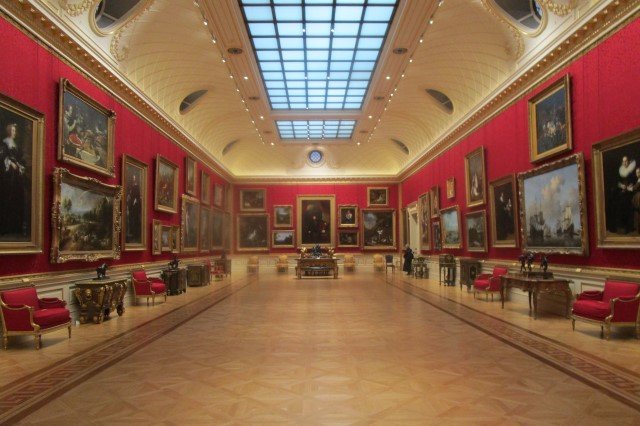 The Wallace Collection, one of Marylebone’s gems

The Wallace Collection has a world-class display of art from the 18th and 19th Centuries. Part of its charm comes from its location, set in a 19th Century mansion. In many ways, The Wallace Collection is one of the city’s best-kept secrets. Tucked away amongst the residential streets of Marylebone, it’s perfect for those looking to escape the hustle and bustle of the main London art galleries, and instead, appreciate art in a quieter and more serene setting. There’s also a charming cafe on site situated in an impressive courtyard.

The Wigmore Hall is one of London’s premier concert venues for classical music. Its intimate hall is absolutely stunning and hosts lunchtime and evening concerts. The focus is on chamber music recitals, which feature internationally renowned soloists, quartets and trios. There’s a special scheme for selected concerts, where under 35’s pay £5 for a ticket.

The Royal Academy of Music is one of London’s major music schools, and they regularly put on excellent classical music and jazz concerts performed by students and faculty. Performances take place throughout the day, in the morning, lunchtime and evening. 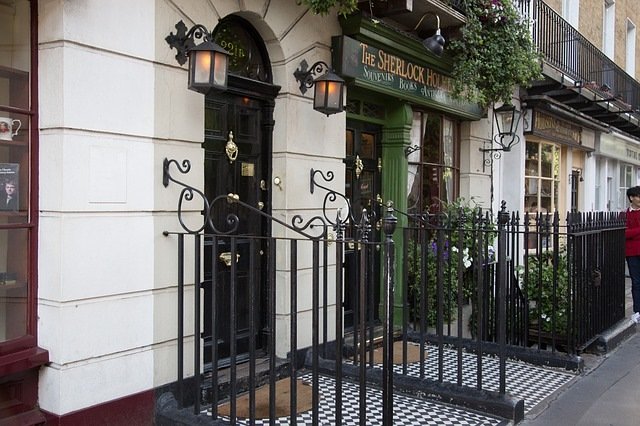 On 22b Baker Street lies the official Sherlock Holmes Museum. According to Arthur Conan Doyle’s creation, the world’s most famous detective lived at this address. The interior has been constructed to match descriptions in the books and the museum is a fun way of connecting the legends of Holmes to a real life location.

The original Madame Tussaud is located on the edge of Marylebone and is perhaps the most famous wax museum in the world. It features famous and historic people, along with film characters. You can see sculpts of the Royal Family, James Bond characters, iconic actresses like Marilyn Monroe and more.

To the North of Marylebone: 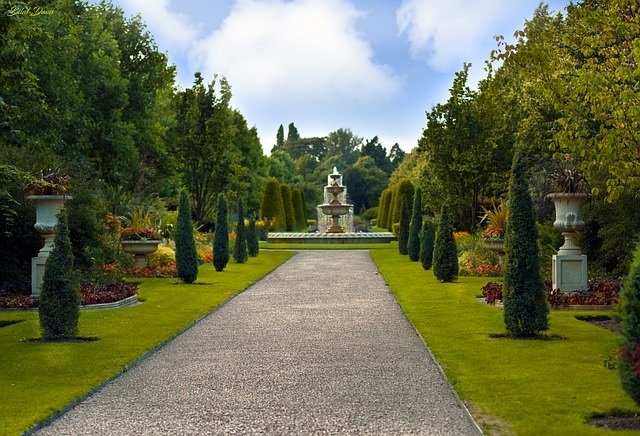 This is one of the London’s Royal Parks, and it’s a beautiful place to walk around with a lake, rose garden, playground and woods. A perfect place to visit with kids, at the northern end of the park lies London Zoo, the worlds oldest scientific zoo.

To the South of Marylebone:

Marylebone is in walking distance to Hyde Park, the perfect place for an afternoon stroll amongst its glorious treelined pathways. Highlights include seeing the Serpentine Lake, where you can go boating during the summer months, and visiting the Princess Diana Memorial Fountain. Of particular interest is Kensington Palace, located at the western side of the Park. Many royals live in and nearby the Palace including Prince William, Prince Harry and Megan Markle. In the north-west corner of the park lies the Princess Diana Memorial Playground, where there’s a huge pirate ship that kids can climb aboard!

Hotels in Marylebone tend to cater for the upper end of the market. The Chiltern Firehouse and The Langham, two iconic London hotels, dominate the local scene. Other 4 and 5 star hotels include The Marylebone, Hyatt Regency and Dorset Square. For boutique hotels, try The Zetter Townhouse, whilst Z at Gloucester Place is your best budget option.