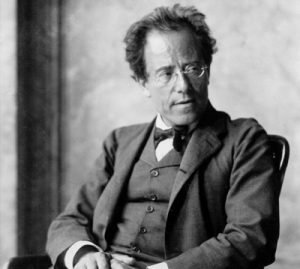 In this inspirational classical music concert, Mahler’s 6th Symphony will be performed by the London Symphony Orchestra at their home base in London this January, 2017. The symphonies of Mahler are considered to be some of the deepest and most powerful compositions contained within the  classical music. Composed between 1903 and 1904 and lasting around 1hr30min, Mahler’s 6th Symphony is treasured by audiences worldwide. This inspired performance will be led by the celebrated English conductor Sir Simon Rattle, formerly conductor of the Berlin Philharmonic, who will conduct the London Symphony Orchestra, considered by many to be one of the world’s greatest symphony orchestra’s. The program also includes a world premiere piece entitled ‘remembering’ by the celebrated composer Anthony Turnage. The London Symphony Orchestra will perform this inspirational classical music, including Mahler’s 6th Symphony, in London at the Barbican Centre on January 19th 2017 at 19:30.