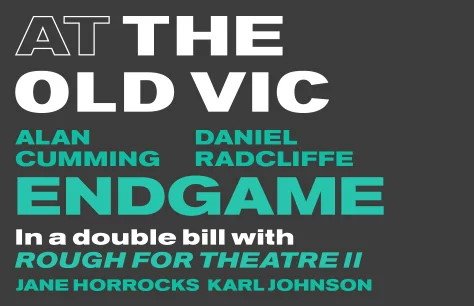 Beckett was a Nobel-prizewinning Irish author, critic and playwright who wrote in both French and English. See Endgame, starring Daniel Radcliffe, in London from 1st February to 28 March 2020. You can find further details here.