Visit Stonehenge on a ‘do it yourself’ tour to this UNESCO World Heritage Site, a unique prehistoric temple aligned with the movements of the sun. Built in stages between 3,000 and 2,200BC, it’s the only stone circle in the world to have lintels, the horizontal stones sitting on top of the uprights. Its architecture reveals the sophisticated minds and impressive engineering ability of the late Neolithic people of Britain who built it. Many people to choose to take a tour of Stonehenge from Central London, often combining a visit to other nearby sites. 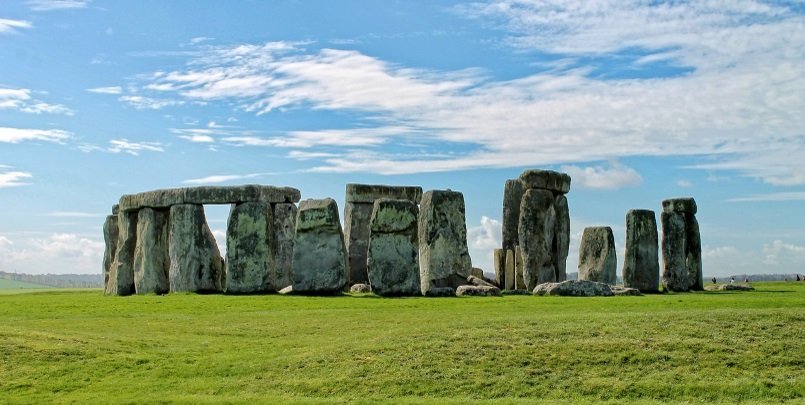 Do It Yourself Stonehenge Tour

Expect to see the stone circles, view the rich surrounding landscape, learn more about the Neolithic period and tour the Visitors Centre on a do it yourself Stonehenge tour. Stonehenge was the center of a ritual landscape that included prehistoric monuments and burial mounds, dating from before, during and after Stonehenge was built.

There are several main places to explore during the visit: