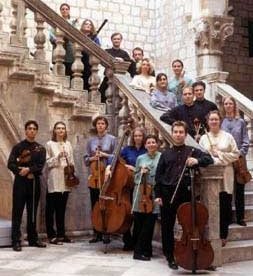 The European Union Baroque Orchestra come to London for a celebration of Bach on January 2017. The orchestra takes the best young Baroque musicians from across Europe and bring them together to create one spectacular orchestra. On their return to London, the orchestra performs a classic selection of works by the great composer Johannes Sebastian Bach. Highlights of the concert includes his popular Orchestral Suite No.4 and a selection of cantatas. The concert takes place in St John’s Smith Square, one of the London’s most impressive concert venues that hosts a large range of concerts throughout the year.

‘A Celebration of Bach’ will take place in London at St John’s Smith Square on January 27, 2017.