The London vegan scene has been hotting up over the past few years, with more and more vegan-friendly restaurants popping up around the capital. With this in mind, we sat down with several awesome food bloggers to get their take on the best vegan breakfasts in London… 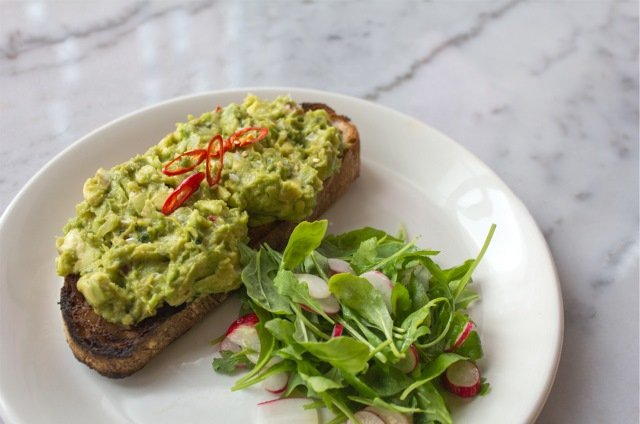 Alys from The Wild Life:

“Tucked away in an 18th Century townhouse in central Soho, Mildred’s is a firm favourite with Londoners and tourists alike – vegan or not! A pretty revolutionary restaurant when it opened in the 80’s, Mildred’s has paved the way for other vegetarian restaurants and it’s popularity has allowed them to open another three branches in King’s Cross, Dalston and Camden. Their dishes are inspired by foods from across the globe and you can enjoy a delicious veggie take on a Mexican burrito, Sri Lankan curry, Korean kimchi broth and Japanese rice bowl… all under the one roof.

Their new brunch menu at Dalston is a vegan dream and one of the best breakfasts in London. Forget bland porridge oats, dry toast or uninspired fruit bowls, we are talking Southern fried mock “chicken” and waffles, indulgent quinoa blueberry waffles with maple syrup and ice cream (yes, for breakfast!) and a vegan fry up with all the trimmings. Wash it down with one of their hangover-curing brunch cocktails and you are good to go!” 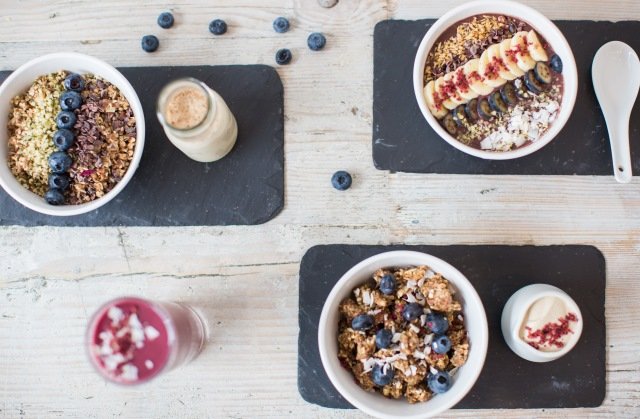 Rebecca from All About U:

“One of the best places to go to get vegan breakfast food is NAMA in Notting Hill, London. It is one of the only places I know that serves a fully raw vegan menu, with breakfast classics like coconut porridge and a vegan take on a BLT, the ALT (aubergine, lettuce, and tomato). The blueberry pancakes are to die for, and their organic cold-pressed juices are good to grab for on-the-go-goodness. Breakfast is served from 9am.” 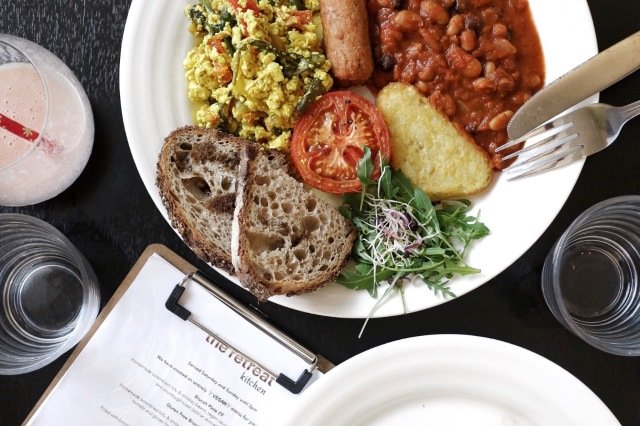 The Retreat Kitchen. Image by RomyUK

“Everything a vegan heart desires: from pancake stacks to Smoothie Bowls and Vegan Full English – The Retreat Kitchen in Richmond is a vegan breakfast dream come true! It’s a small cafe, so make sure to get there early as it can get busy on the weekends. One of the best vegan breakfasts in London, make sure to try the English Breakfast Muffin – it’s a complete game changer. And if you’re more on the sweet side, go for the lemon & poppy seed loaf – not only amazing for brunch!” 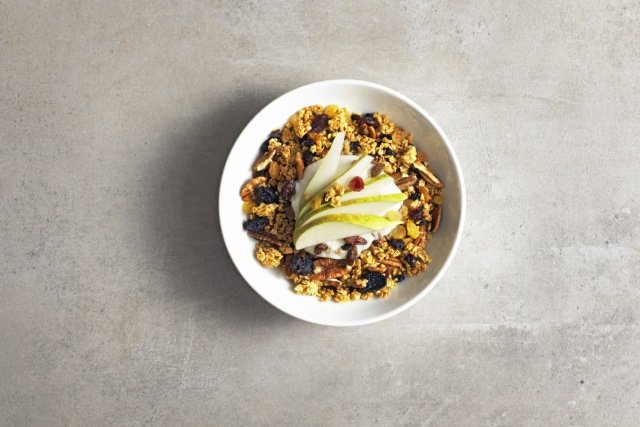 “Breakfast in a converted car park. Sure, why not? Wildflower in Peckham Levels is one of London’s most instagrammable settings and their on-point breakfast does not disappoint. The full English comes with smoky homemade beans, seitan sausage, scrambled tofu, mushroom and layered potatoes that are perhaps the best breakfast potatoes I have EVER had. If simple things are more your thing then grab the seitan sausage sarnie with red onion jam and a whole load of tasty vibes.” 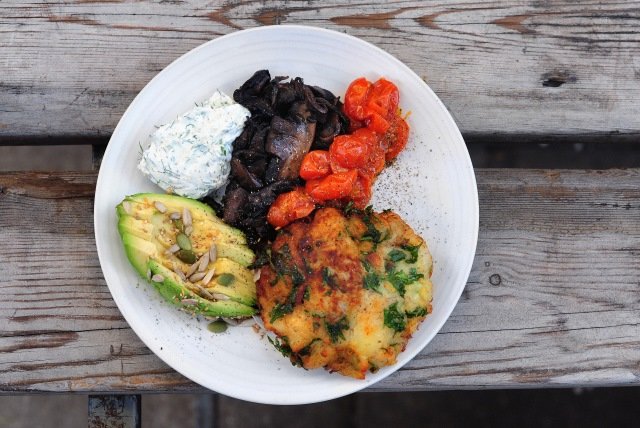 “The Kin Cafe in Fitzrovia has one of the best Vegan breakfast menus around. Tucked away behind the back of Goodge Street Station, try one of their mouthwatering dishes like pancake with maple glazed banana, coconut bacon and vegan yoghurt. Or if you’re more into simple things, go for their toast with avocado, hemp seeds, rocket and chili flakes, washed down with a freshly made juice.”

Looking for more breakfast inspiration? Check out our best breakfasts in London guide for more mouthwatering ways to start your day.