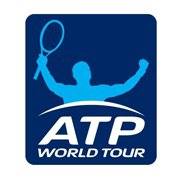 The Nitto ATP Tennis World Tour Finals will be held in London in November 2020. The tournament brings together the world’s best eight men’s singles and doubles players who compete for the season title. This year’s lineup will include many of the game’s greatest players, with past tournaments featuring the likes of Roger Federer, Rafael Nadal, Djokovic and Murray battle it out for the title. In this unique tournament, each player participates in three matches in a round-robin format before competing in the semi-finals and finals. The Nitto ATP World Tour Finals is held between 15-22 November 2020 at The O2 Arena, London.