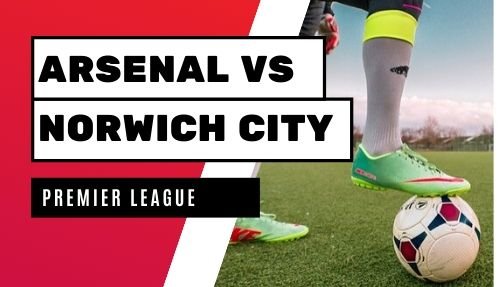 See Arsenal play Norwich City with tickets available on 4 April 2020. The match takes places at the Emirates Stadium in London. The last time the two teams met in December ended in a draw, although Norwich City currently find themselves fighting off relegation at the bottom end of the Premier League table. These tickets include club level seats, with padding seating in one of the most state-of-the-art stadiums in the world. The tickets include complimentary half time drinks, as well as a matchday programme. You’ll also get the chance to take an Arsenal stadium tour and visit the Arsenal museum as part of the package.

See Arsenal play Norwich City with tickets available for the match on 4 April 2020.